Needles, California, known for its scorching heat, parched landscape, and sun-baked dirt that’s more cracked than the surface of my mom’s famous brownies, was the scene of one of my most harrowing motorcycling experiences.

July 28, 1999, my birthday, I was headed home on Big Red from a cross-country solo ride to Women on Wheels® in Huntsville, Alabama and visiting east coast family and friends. I knew Flagstaff, Arizona, was home to the westernmost Cracker Barrel restaurant, and that would be my birthday lunch spot.

Ominous black clouds dotted the darkening gray sky as I left the restaurant, and hopped on my bike for the day’s last leg of travel. On further thought, I dismounted, unlocked my trunk, and extracted my rain gear. Ms. Ruthie’s voice rang in my head, “Better to have and not need than to need and not have.” I figured I was going to NEED this rain gear.

After a short time on the road toward Needles, the rains came. And kept coming. Scanning the signs for the off-ramps, I knew that there were several Needles exits and they’d have fuel and lodging. I turned off to find a gas station just at the end of the off-ramp. The rain beat down, but I was relatively dry under the overhang at the pumps. I filled my tank and went inside the tiny office to pay.


On the way back to my bike, I saw the swirling waters rising in the gutters and flowing out into the streets. I decided to wait there in hopes the rain would slow. It wasn’t slowing. The water rose in the streets. I'd heard what could happen to motorcycles caught in flash floods, and I knew I'd better stay put.


Now, the cars that rolled up to the pumps could no longer get fuel; the power had gone out. Soon, fifteen of us, travelers and townspeople, huddled inside the cramped station office, each telling his caught-in-the-flood story.


The attendant offered space for my bike in one of the auto bays, so I went around the building to take a look. Residue from oil spillage -- deadly stuff for a motorcyclist -- covered the cement floor so I thanked him and said I’d leave my bike at the pump for awhile longer.


In under twenty minutes, the rain stopped thundering down. On the side street that abutted the gas station, stood a huge sign for the Travelers’ Inn motel. The gutters and streets were still too high with water for me to chance riding, so I walked up the hill to the motel. “Any vacancy for tonight?” I asked the tall, slender desk clerk.


“Yep. We have rooms, ma’am, but the power has just gone out. Not sure when it’ll be back on.”


I maneuvered through my rain gear to find my wallet and credit card, filled out the registration papers, then went to my room to discard my saddle bag case. I hoofed it back down to the gas station, noticing the water in the streets was beginning to recede. In fact, the water had almost cleared the road I’d have to navigate. At the station, I thanked the attendant, then rode my bike up the hill and parked in front of my motel room door. That felt much better; a motorcyclist doesn’t like to be far away from her bike.


Since it was early afternoon and the power had only been off a short time, I thought there might be enough hot water for a shower. That was a stellar idea that paid off. Soon I was clean and dry and safe.

Judy, in Oregon, waited for my usual call when I was off the bike for the day. “Hey, Happy Birthday, birthday girl,” she said. 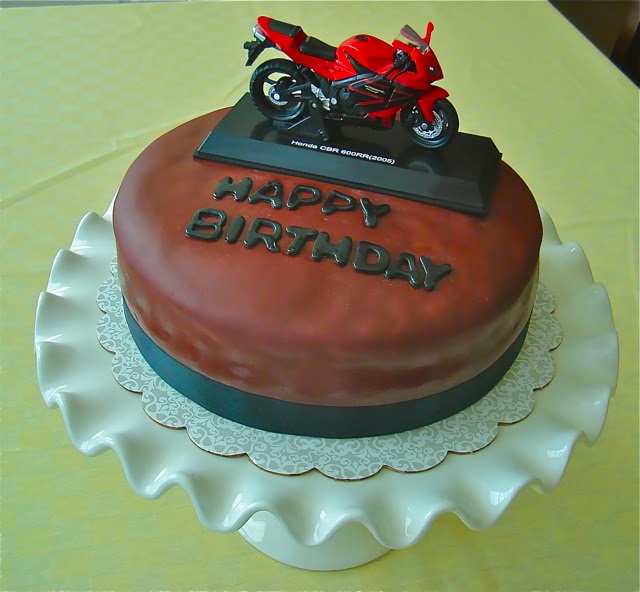 “Well, it is my birthday. And, I am happy. But I'm stuck in a flash flood in Needles!”


“What a way to spend your birthday.”


“Yep, but I’m feeling lucky,” I said and told her the rest of the story.


Later that evening, I walked back down the hill to one of the few fast food restaurants that had power and ordered up my burger-and-fries birthday dinner to go. When I returned to the motel and threw open my door, I discovered the electricity had returned. A pleasant welcome to my home for the night -- and a happy birthday to boot.

How about sharing one of your memorable birthday stories?

(photos from the Internet)
Posted by Annis Cassells at 9:45 PM 10 comments: Links to this post


We’ve observed babies having fun when playing with their toes, when engaged with a face-making parent, and when involved in a play date with other children their age. Fun is a need each of us can satisfy by ourselves, with one person, or in groups. 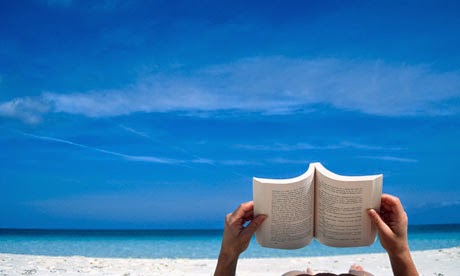 Some find their fun in quiet ways, like reading, fishing, or quilting. Others’ fun comes from dancing, running, or playing sports. Judy once took a math class for fun. My friend Karen gets excited about calligraphy. I enjoy wandering in a museum, reading every word of every description of every exhibit. Whatever we do that we define as “fun” fulfills this basic need.

Most of us have a friend, family member, or co-worker with a great sense of humor.  They are always joking or laughing. We may wonder if they ever take anything seriously. Sure they do, but they also experience a high need for fun. 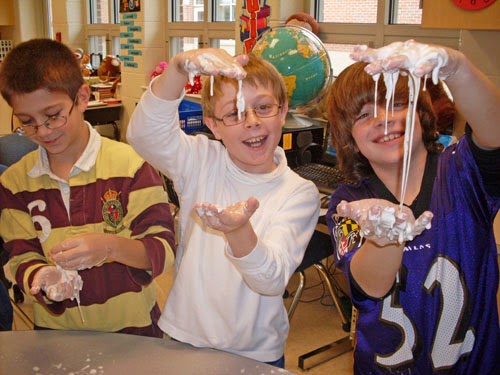 In our classrooms, many teachers worked on the theory that when learning was enjoyable, students were more likely to engage and remember. Some of us invented games, made up songs, and designed activities that injected fun into the curriculum. Coming up with ideas and making them a reality gave us pleasure. Our joy and laughter kept us learning. 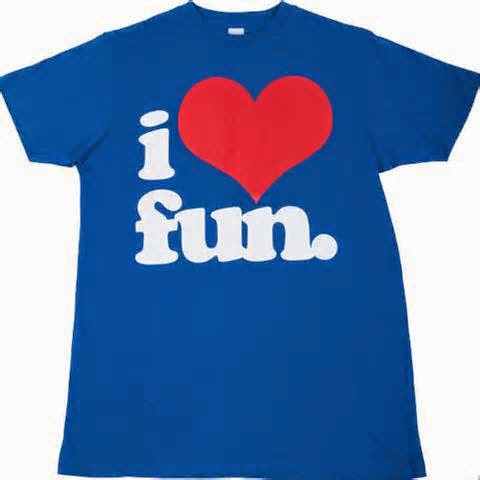 Though couples don’t have to share the same ideas of what constitutes fun, partners who both possess a high need have excellent prospects for a happy relationship. In keeping with their individual needs for freedom, they may choose some activities apart and some together. Fun takes off in new directions as the pair matures and their interests change. And, often the fun is in witnessing the other person’s excitement.

“Twenty Loves” is an exercise from Sid Simon I like to use in workshops. Participants jot down twenty things they love to do. Going down their lists, they record the last time they did each activity. Often people are surprised at how much time has passed since they last did some of those fun things like walking on the beach or seeing a movie or hiking in the woods. This small reminder is sometimes all it takes to re-ignite enthusiasm. How would your list look? What is your current fun thing to do? 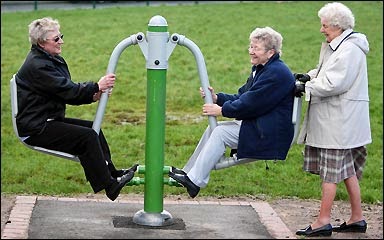 “It is essential to our well-being, and to our lives, that we play and enjoy life. Every single day, do something that makes your heart sing.”
-Marcia Wieder, author, speaker, and founder of Dream University.
~ xoA ~

Posted by Annis Cassells at 10:08 PM No comments: Links to this post